Learn Me is a knowledge-based, independent ABA consulting practice. With over 100 years of combined experience, our multidisciplinary team of clinicians, educators and engineers join forces to design fun and engaging plans for your family. 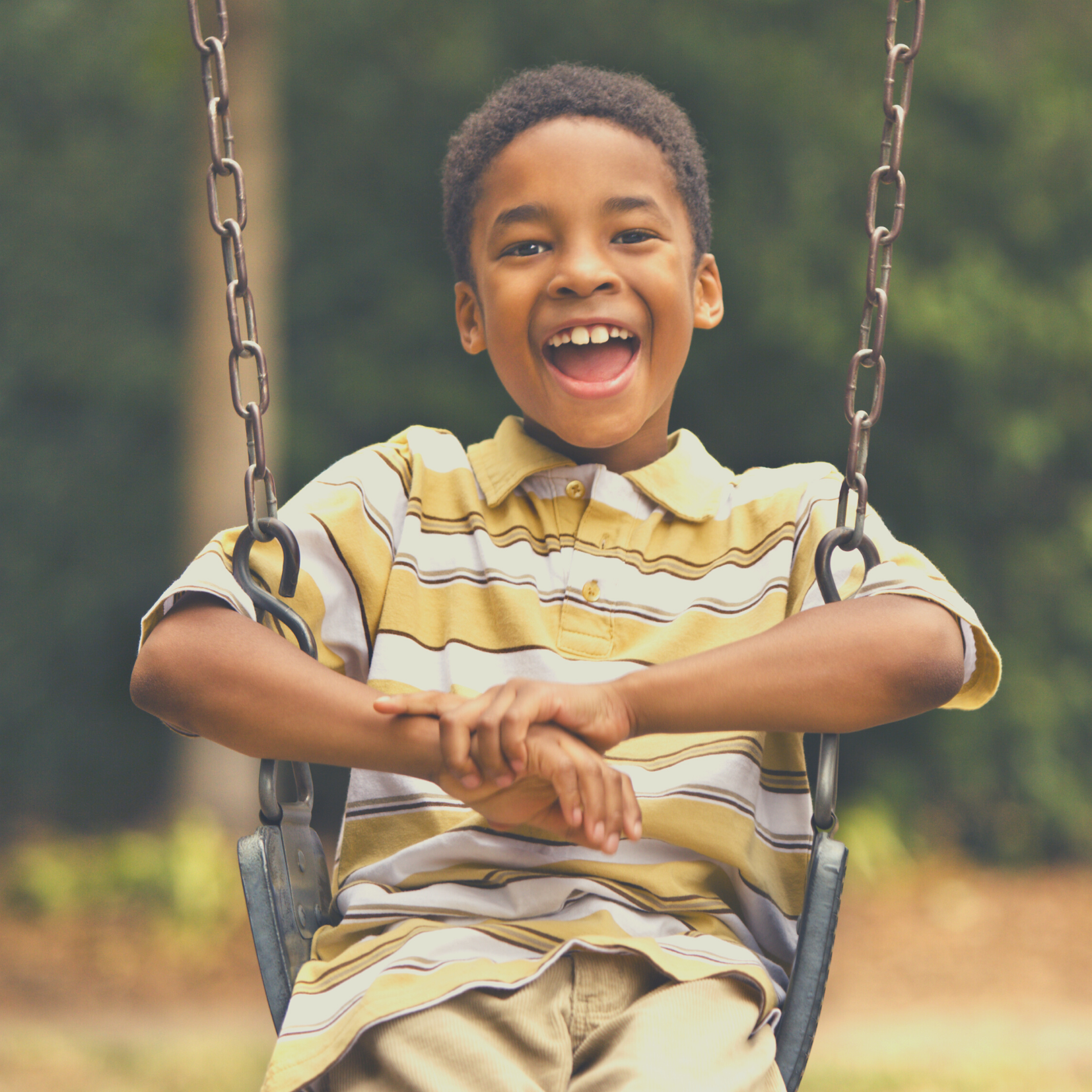 Something funny happens to my son. There is a magical thinking out there that a child who is seen as “limited” in some respects is also supposed to be perfect in all others. Somehow, the expectation that he can do anything is very low while the bit he is expected to do is supposed to be done perfectly the first time and every time thereafter. This magical thinking is perfectly illustrated in the movie “Rain Man” so much so that people think our son is some card counting math genius. Our son cannot have a bad day, be upset, frustrated, or simply tired. He is supposed to perform as soon as he hits class or therapy. If he expresses any displeasure or lack of interest, he is labeled as “tantruming” and we must immediately stop everything to address the so-called issue. Imagine a life where people around you expect perfection while looking down and pitying you.  We find ourselves having out of the world conversation with caretakers and teachers.

Wife: What happened before the “tantrum”?

Caregiver/teacher: He said he did not want to do (insert the activity)

Wife: And what did you do?

Caregiver/teacher: I held him and tried to make him do it

Wife: You should probably listen and redirect then maybe come back to it later

Caretaker/teacher: He does not like to do non-preferred activities

Wife: Would you like to be ignored when you genuinely express yourself?

We have put so much effort to teach our son to communicate and control his emotions that it is discouraging to see how much people around him tend to ignore what he has to say. This is where the Learn Me name came from. Our son has a strong sense of self and is mature beyond his age. Whether it is because it is in his character or because that is how we are raising him, he wants to be heard and needs the adults around him to listen and pay attention to what he has to say. We had to learn to understand him just like we had to learn to understand each other as flawed, moody, and yes, sometimes petty individuals with good and bad days. We believe that our child is better off if he learns to communicate, compromise and share. That is life lesson I learned from him. 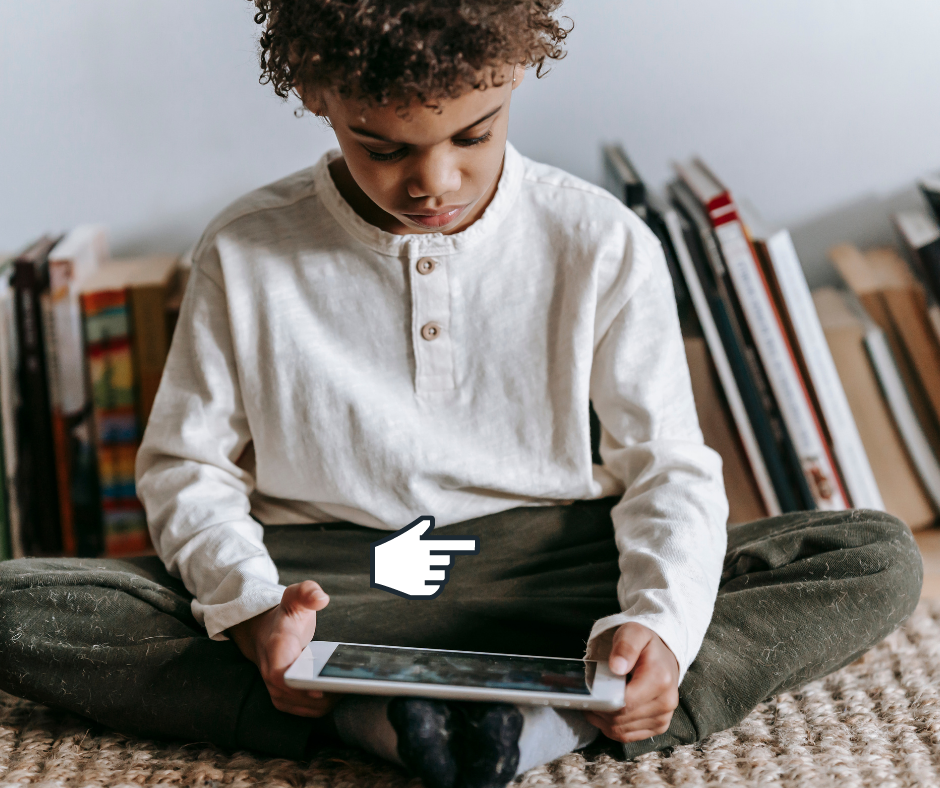 Learning to Learn: My child is smarter than me 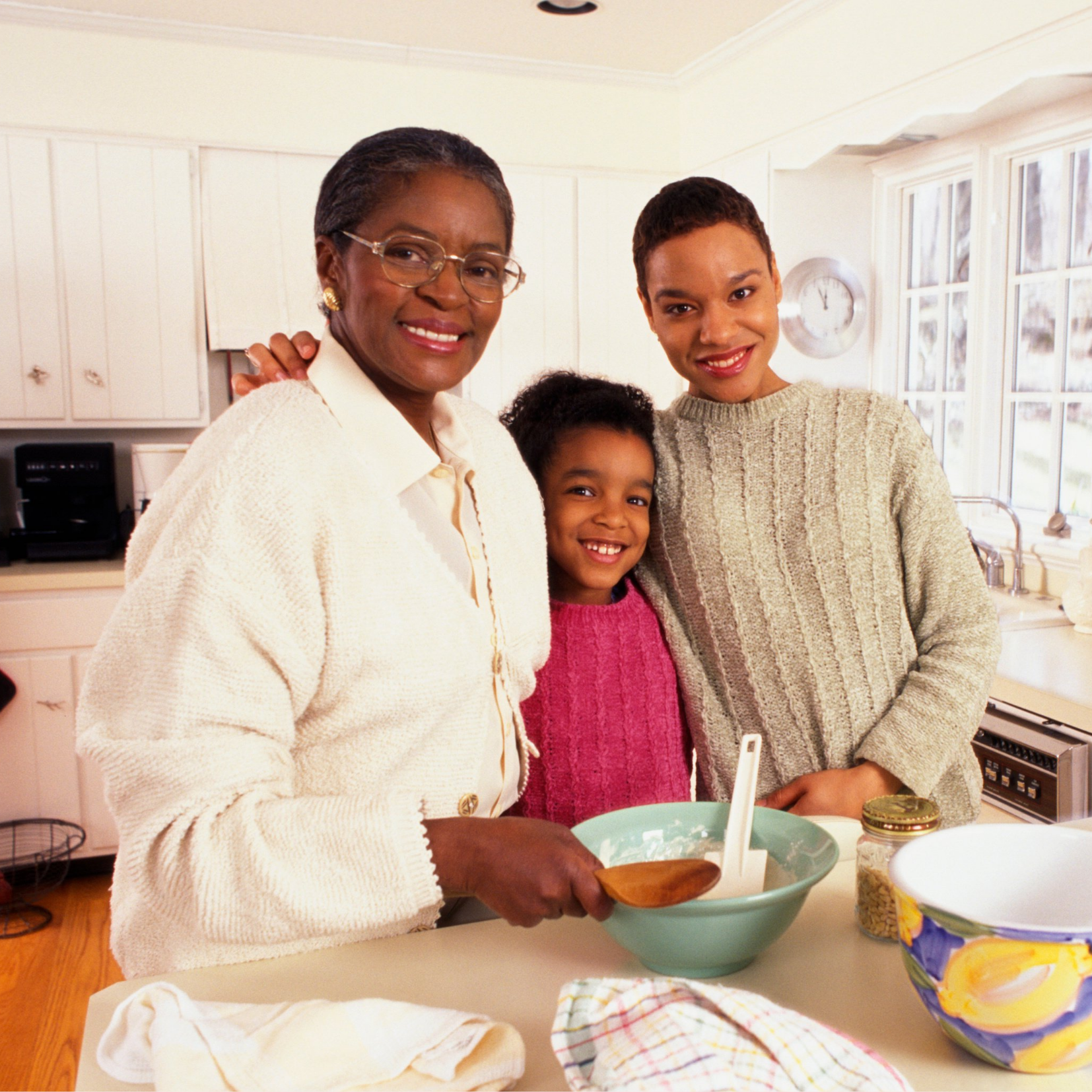 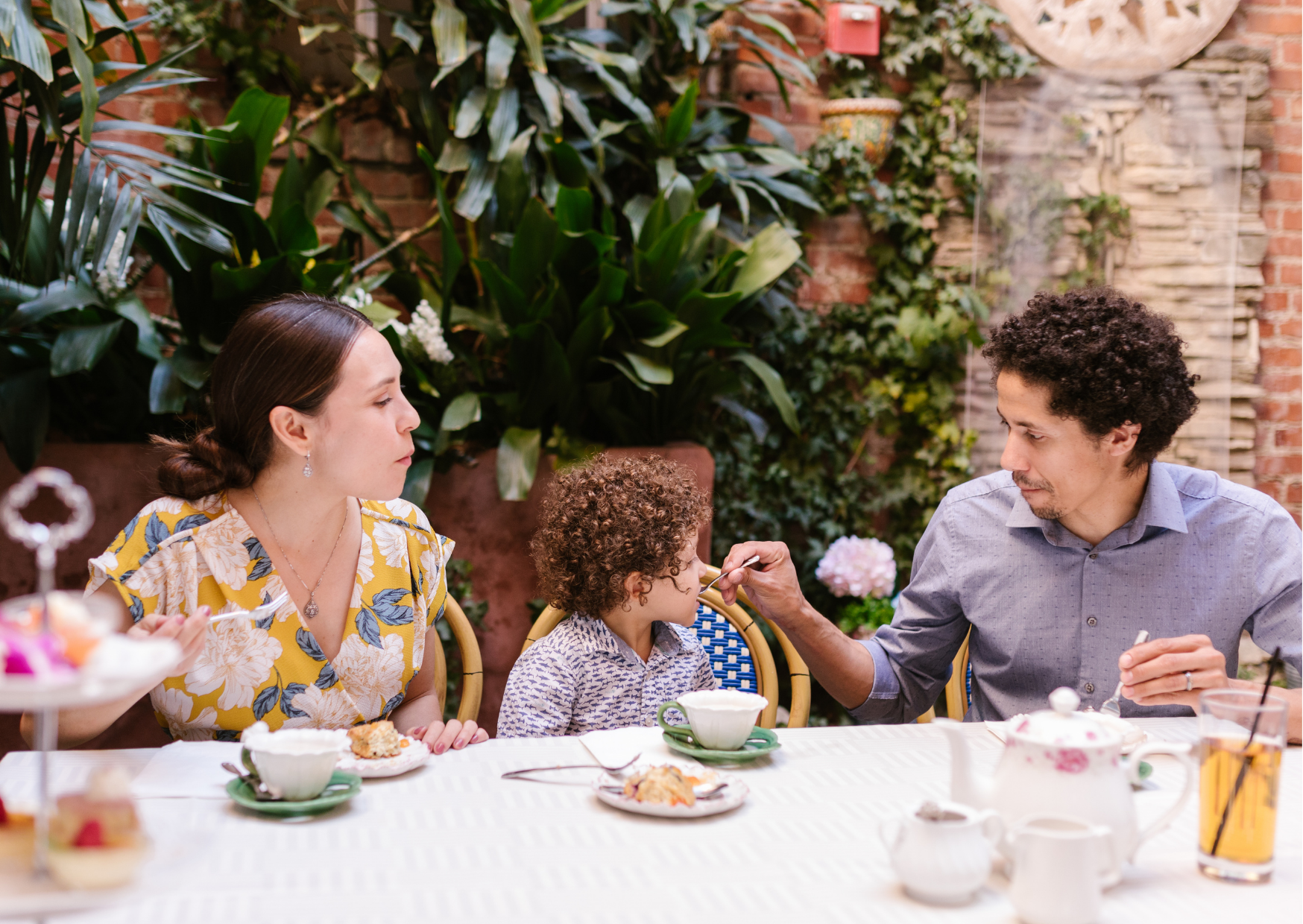 We Only Have Twenty Minutes